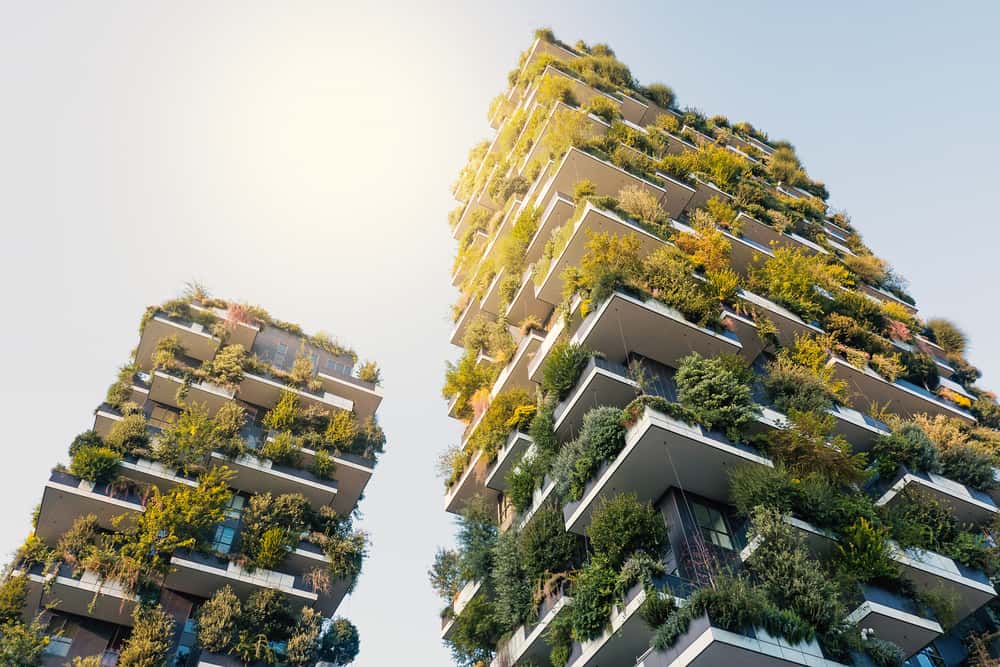 It’s hard not to hear about the issue of global warming nowadays. Climate change is as real as ever, despite what certain naysayers are arguing about. While there are people who believe that we will eventually be doomed, there are others who are looking into different and truly innovative directions for a way out of our global issue. Italian architect and environment enthusiast Stefano Boeri is determined to make a difference on this planet we call home. His new vision is aimed at turning buildings into structures that host vertical forests. In order to make our planet greener, he proposes that we grow plants and trees on buildings.

It must be mentioned that his vision has come to fruition, namely in Nanjing, China. Since China suffers greatly from severe air pollution, the Nanjing towers with their vertical forests became the flagship for future projects, proving that the most affected locations could be saved. These buildings host more than 1,000 trees and 2,500 shrubs. Per day, these buildings are said to pump out an approximate oxygen amount of 132 pounds or 60 kg. It is truly breathtaking!

Stefano is not nearly finished with his vertical forests; China was only the beginning. He has his sights set on Switzerland and his hometown of Italy. His vision is capturing the minds and imaginations of other architects, as well as other environment-conscious developers. And the incredible part is yet to come because he doesn’t plan on stopping there…

Planet Earth is in trouble, but Stefano Boeri believes that we can redeem ourselves nevertheless. Despite having said this, he is determined to take his projects farther… much, much farther. It is his belief that the Earth will eventually become impossible to live on, and so he intends on bringing his new plan to the front. His next greatest project is set to take place on Mars. 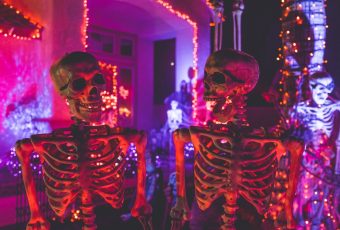 Make Your House’s Exterior Spooky And Scary For Halloween With These Tips!

On Halloween, all the neighborhood kids come by trick or treating. Of course, this means that just about the entire neighborhood will be seeing your house,… 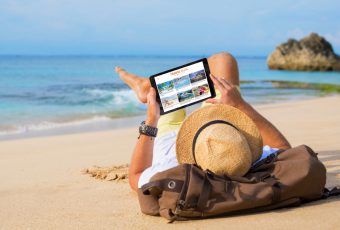 You Have To Visit These Stunning Beaches In Your Lifetime

Some of us could spend hours bathing in the hot sun at the beach, diving in the ocean, and enjoying the warm sand in between our…