Pollution and Co2 emissions are no fun for anyone, so here is a small list of cities that embody nature and green living. No city is perfect, and many still have a long way to go before they are fully sustainable. But these cities benefit both from the quality of life of their residents and from the preservation and protection of our earth and environment. If you ever visit one of these amazing cities, let them inspire you to reduce your own carbon footprint and become an eco-friendly traveler. Here are the 10 greenest cities. 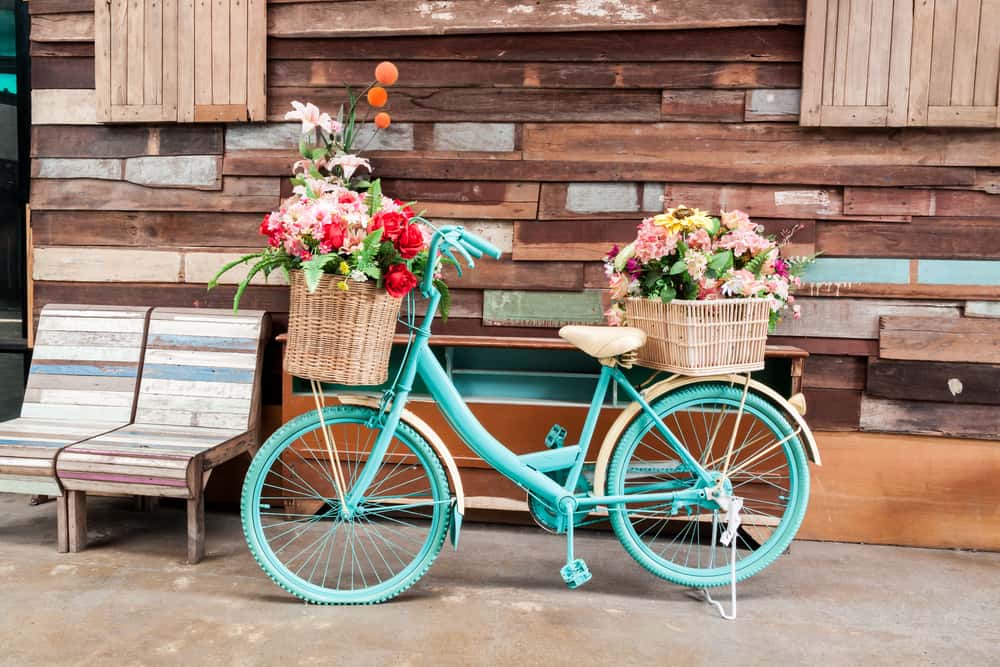 The Most Eco Friendly Cities In The World

Copenhagen has already been voted the most environmentally friendly city in the world several times for its commitment to the development of green lifestyles and sustainability. Cycling is incredibly popular in this city and the goal is to have half of its residents bike to work or school this year.

Amsterdam is in a variety of aspects very progressive. Famous for being the city that has more bikes than people (bikes literally stacked on top of each other in the streets!), It holds the title of the most bike-friendly capital in the world. Not only does the bicycle make for a healthier population, it also significantly reduces carbon emissions and pollution.

Stockholm is cleaner than any city I’ve ever visited. Rubbish rarely lines the sidewalk; the streets are always well maintained, and the air is crisp, clear, and bright. Stockholm is famous for its cleanliness, the absence of heavy industry/pollution, and an amazing public transport system. Not to mention the Swedish landscape … it’s breathtakingly beautiful.

Berlin is a crazy, wild city, but it’s also known for its alternate view of environmental conservation. The city beautifully integrates green spaces into the urban landscape and has more parks than any other city in Europe. Check out the Alternative Berlin Green Tour to learn how Berlin’s communities are passionate about recycling, sourcing resources, and creating a sustainable environment.

Portland isn’t all about beautiful views and great cafés; it’s also a bustling city full of environmentalists, hippies, and people who love the outdoors and anything eco-friendly. As a result, the city has become one of the greenest living spaces in the world, boasting 92,000 acres of green space and 74 miles of walking and running trails.

Cape Town is taking the lead for the entire continent of Africa by making great strides in environmental areas such as harnessing energy from South Africa’s first commercial wind farm, converting the city into a bicycle route, and supporting farmers’ markets.

People love Vancouver for its mountains and nature, so it comes as no surprise that it is one of the most environmentally conscious places in the world. Vancouver does well in terms of C02 emissions and air quality and is considered the hometown of Greenpeace.

Scandinavia is one of the cleanest places in the world. Helsinki is also on this list because, like Copenhagen and Amsterdam, the city makes it easy for its commuters to cycle around the city and use public transport, which reduces air pollution. 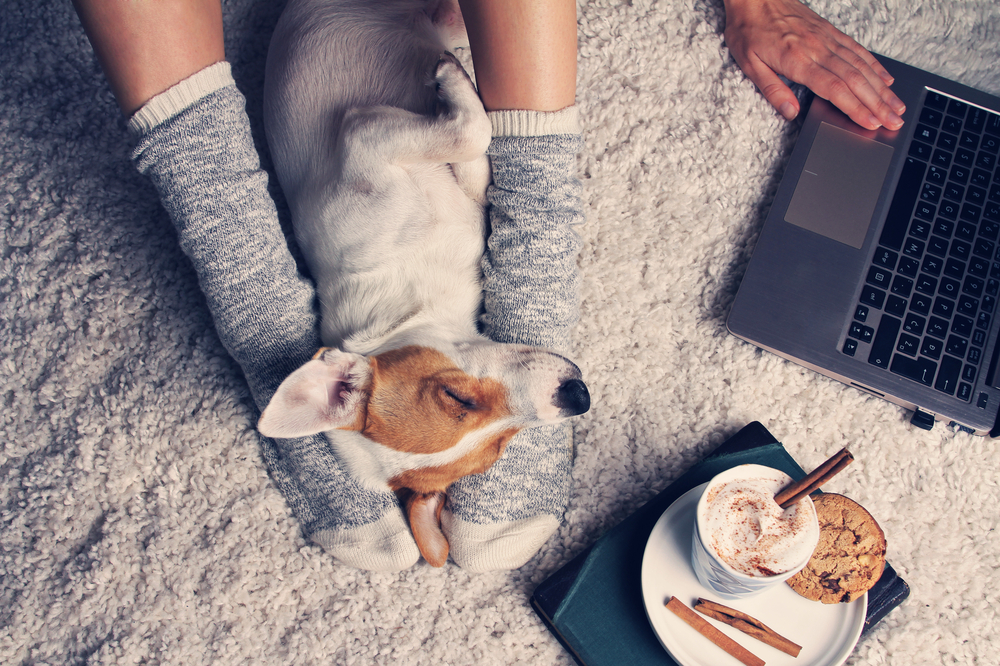 How To Make Your Apartment Dog-Friendly

Dog-friendly and still stylish living – is that even possible? Of course! We have 5 tips for you on how you can furnish your apartment tastefully… 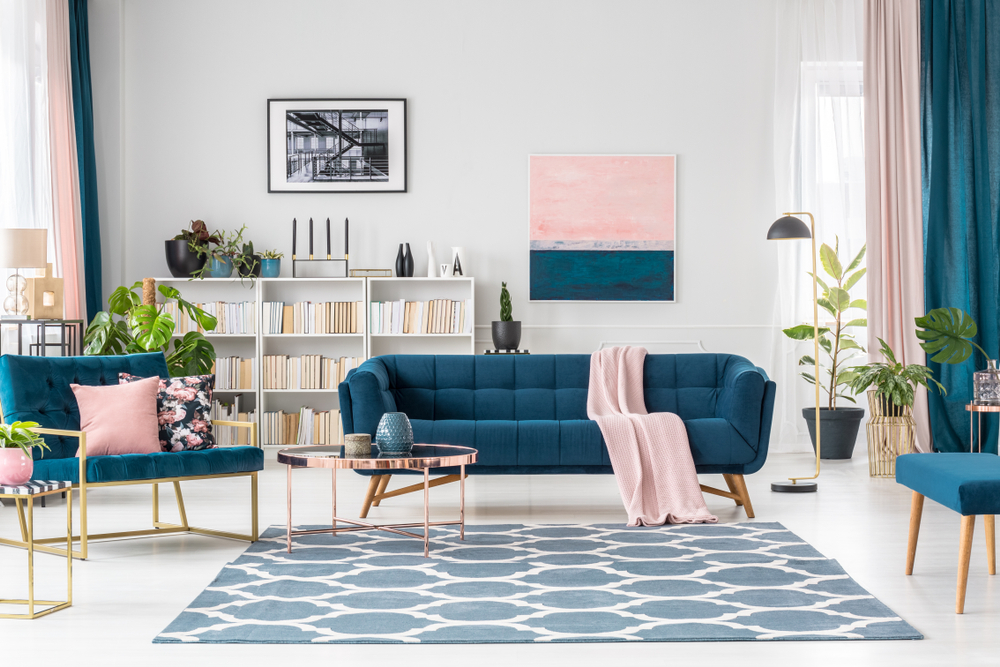 Here Is How To Make Your Room Brighter And Larger

Each of us probably has at least one room in the apartment that is relatively small. In such a case, it is important to make the…