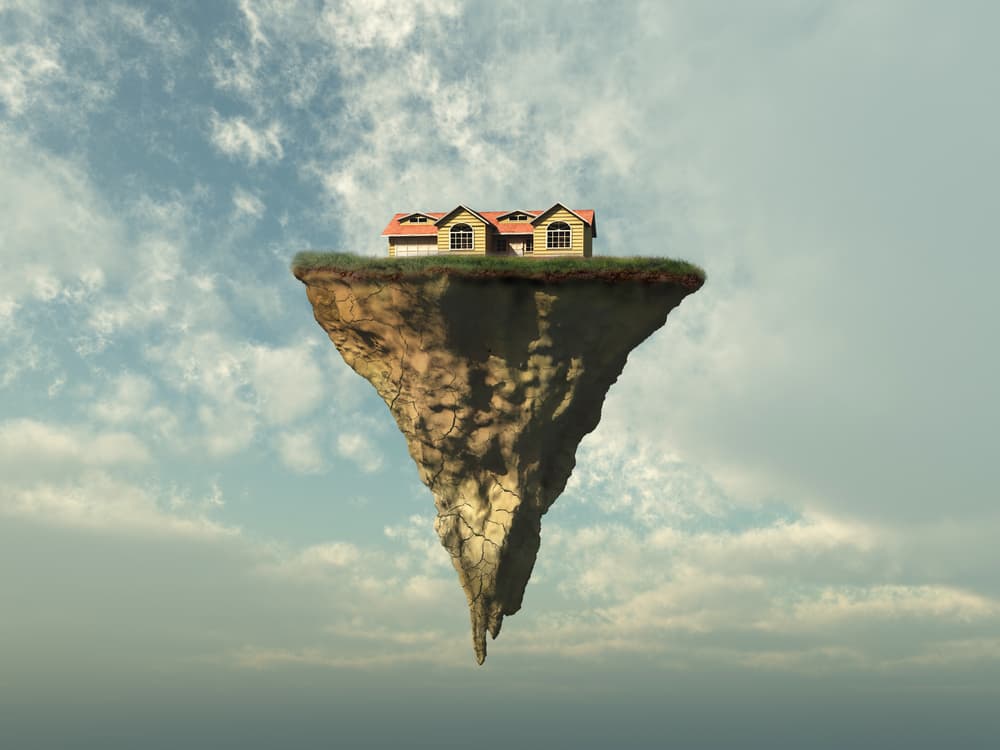 Retirement has certain associations with it. You might be imagining sitting in front of a box television in a grungy armchair at a retirement home somewhere far away from family. But for Catherine and Wayne Adams, retirement means something completely different. The two artists are all about being a part of nature, and that is why they created a home right in the middle of mother nature.

It would be difficult to find their floating home, adoringly named “Freedom Cove”, since it is literally floating in the Cypress Bay in Nova Scotia, Canada. The only way to get there is by boat, and that’s just the way this retired couple wants it. Wayne is an artist and a builder who has always dreamed of creating such a home. When he met Catherine, a dancer, and an artist too, they knew that they were meant for one another.

As you can imagine, it has taken them years to get Freedom Cove the size and status that it is now. Since 1991, they have been constantly adding platforms and removing old, smaller ones. Currently, there are 15 main platforms that make up their man-made island, each fastened with ropes and other tools to the other floating parts. When they were first getting their plans together, a major storm floated a collection of logs to where they intended to start construction. They had their sign.

At first, living on the island away from civilization was a great challenge. But as time went on, they got used to it, and they even get visitors! Many a brave and adventurous soul paddles out to their eco-friendly abode. There’s much to see on their island, from wooden statues that Wayne has carved out himself to the dance floor he built for Catherine. There’s an indoor fishing hole right in the middle of their living room! If that’s not intriguing, then you might want to take a walk to their greenhouse where fresh vegetables and fruits are constantly growing and being picked. They sell their artwork to make some pocket money which they use occasionally to buy snacks and some essentials from the mainland. 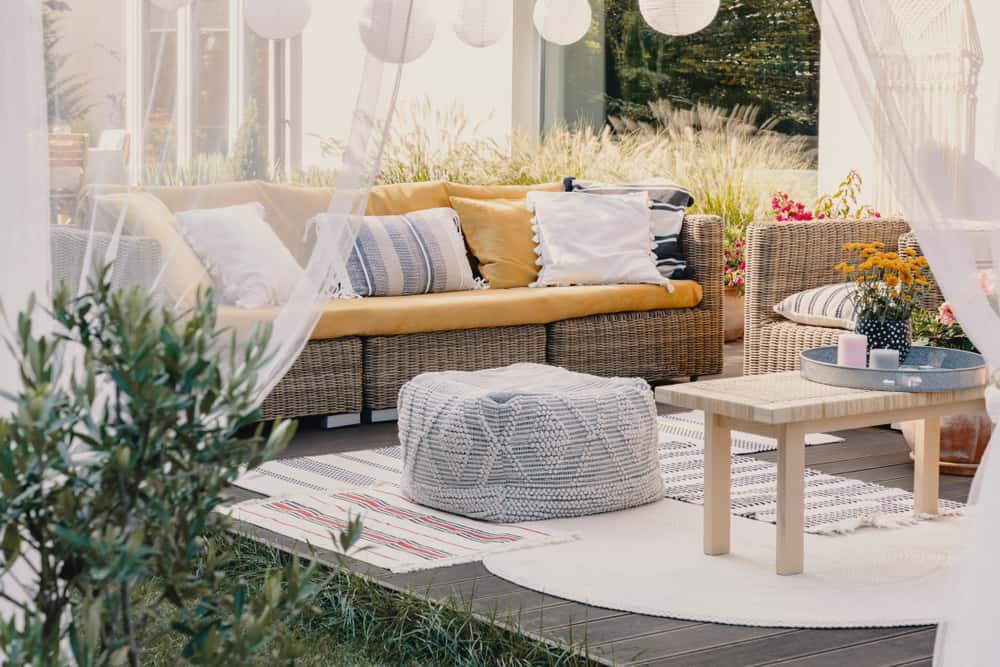 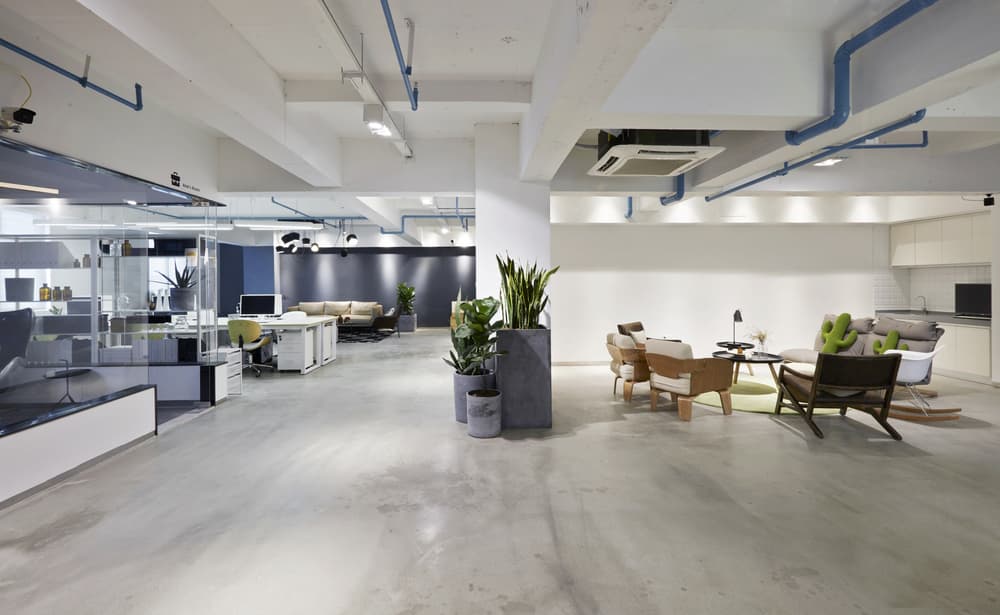 Home Trends That Will Never Go Out Of Style

When we decide to redo rooms of our homes, one of the toughest decisions is picking the style and theme of said room. What might look…